I don’t have to tell you that the holidays are full of data.
https://guitarmonks.com/christmas/

If you read my free e-book “Attracting for Others”, you know that I
attended “Zero Limits III the Final Chapter”.

In my book I explained that I was able to attend Zero Limits III in
trade for playing my guitar during dinner.

What I have never shared before was the two things that happened
during my playing.

The first night was a meet and greet. Everyone was settling in and
making friends. When Joe and Dr. Len arrived it was like two Rock
Stars had entered the room. I wanted to go over and join in the
excitement! But it was my time to be playing guitar. 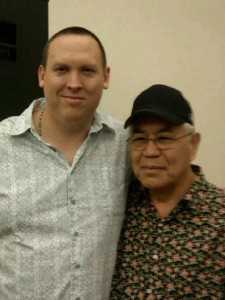 I’ll never forget what happened next. Dr. Len excused himself from
the group and walked across the room heading my way.

I ended the song and he introduced himself, (as if I didn’t know
who he was) then he complimented my music, telling me it was
beautiful and he could see it cleaning the room and all those that
were in it.

His compliments left me speechless!

He asked to buy my CD “Changes”. I tried to give it to him for
free, but he insisted on paying.

The next night I had the honor of playing for him and Mabel Katz,
who is considered an authority on Ho’oponopono, and is a good
friend of Dr. Len.

At the end of the evening I had some one-on-one time with Dr. Len
and Mabel. I  asked them if they had any advice for me to help make
my music heal and clean data?

They both shared very insightful techniques and rituals, not only
for my live performances but also for my studio work.

“One Winter’s Night” was the first CD recorded using these
techniques that I learned from the Ho’oponopono masters. 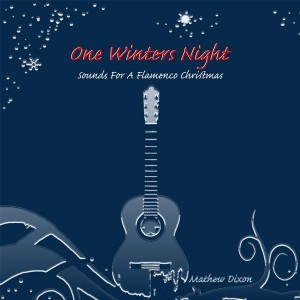 Learn more about the mysticism of this music at
https://guitarmonks.com/christmas/ 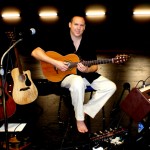 P.S.  I have always had faith that using my music with Ho’oponopono
would be a good thing. I had no idea just how powerful it would be.
As my personal vibration rises, the music I create and have created
rises as well.

This entry was posted in Aligning To Zero. Bookmark the permalink.